Posted at 14:38h in Out and About, SoCal by Jennifer Stavros 0 Comments

San Diego is full of history. In certain parts, it’s particularly of note. The historical relevance of these neighborhoods and places throughout the county span from its California birth and infancy to its evolution and progress becoming a place that people not only come to, but are proud to be a part of.

Here’s some neighborhoods that will make you want to dive more into history in San Diego. 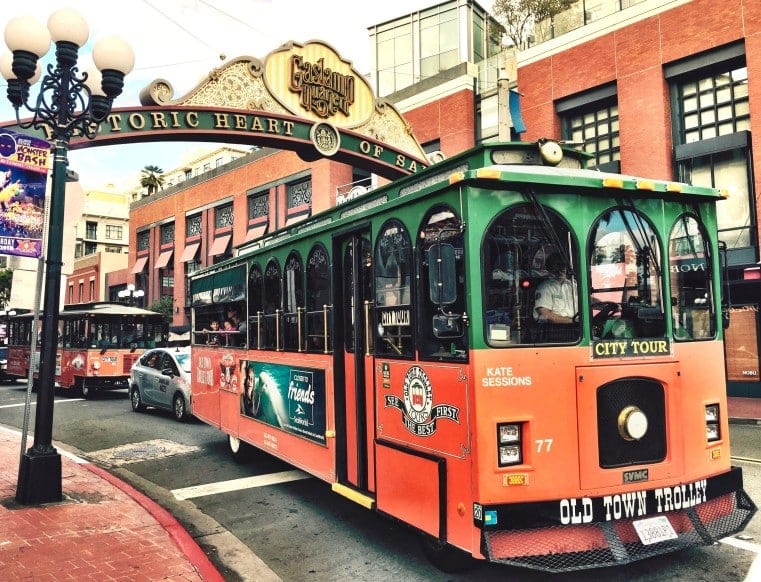 Old Town is known by many to be the historic birthplace of California and San Diego. Old Town is full of historical buildings still intact from the 1800s exploring that history overlapping Hispanic culture, Native indigenous. Many of these buildings can still be explored as museums and shops.

Ghosts and San Diego are also a common theme within San Diego county limits. Old Town is no exception to that notion. Old Town San Diego is home to the famous Whaley House which has been documented by travel magazines to be the most Haunted House in America. 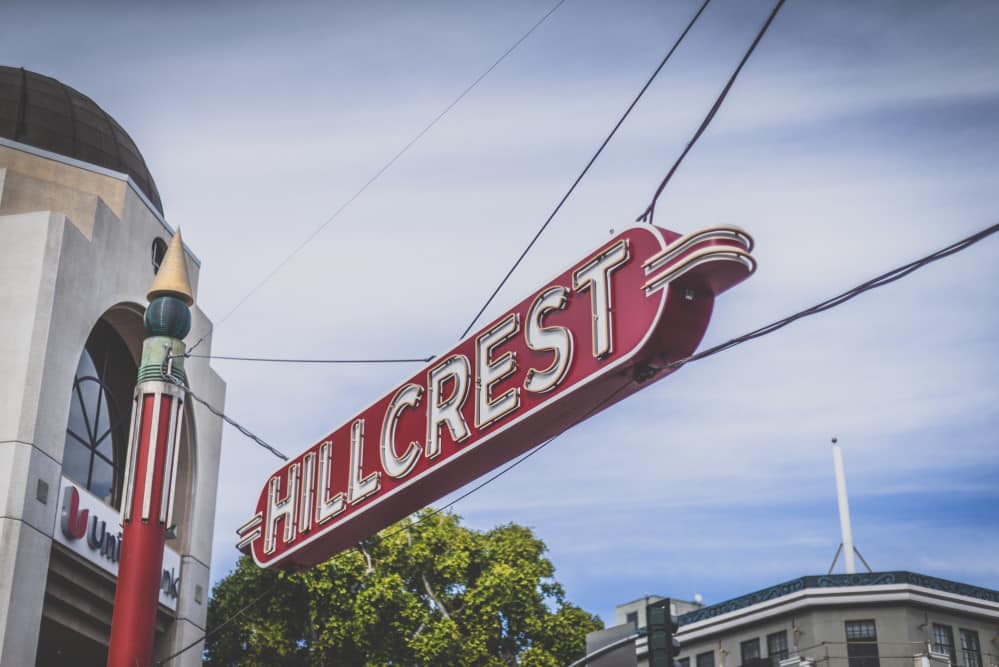 The neighborhood of Hillcrest has a colorful history as some residents are very proud of. Hillcrest is a dedicated and proud center for the LGBTQ communities of San Diego and has been since the 1970s. Each year the festivities for Pride are held in Hillcrest. 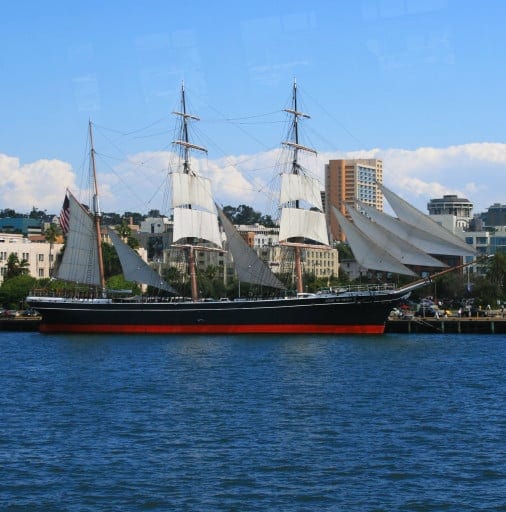 Several ships that have historical connection can be found on the Embarcadero in San Diego at the Maritime Museum of San Diego. There you’ll find a collection of historical ships that have been restored, replicated, and served within branches of the military. The oldest ship in the collection is the world’s oldest active sailing ship, the Star of India whose date goes all the way back to 1863.

The ships on the Embarcadero in the museum serve as living testaments of history. Some of the ships serve as museums currently. Others have functioned performing activities from festivals to charters to birthday parties to corporate functions to burials at sea.  It is maintained by a small crew of active volunteers, docents, and maintenance crew.

Imperial Beach is the boundary point between Mexico and the US. There was a pyramid placed there to denote the end of the Mexican-American War in 1848. Over a century later, on August 18th, 1971 Friendship Park would be made as a peaceful pact between the two countries. Communities would gather here and embrace. Or so they once did before history changed.

There have been several movements with history regarding the border and Friendship Park.

There was no wall present at the border neighborhood until 1994 when the first 14 mile fence went up due to hysteria about unauthorized access across the border.  When September 11th came and passed there was even more fear and change at the border. A few years after the attack the Friendship Park closed in 2009 where it remained closed for several years as more of a wall was built. Friendship Park reopened in 2012 with limited access to citizens not part of the Border Patrol. Children’s Day, a holiday celebrated in Mexico, is a rare exception to this rule. 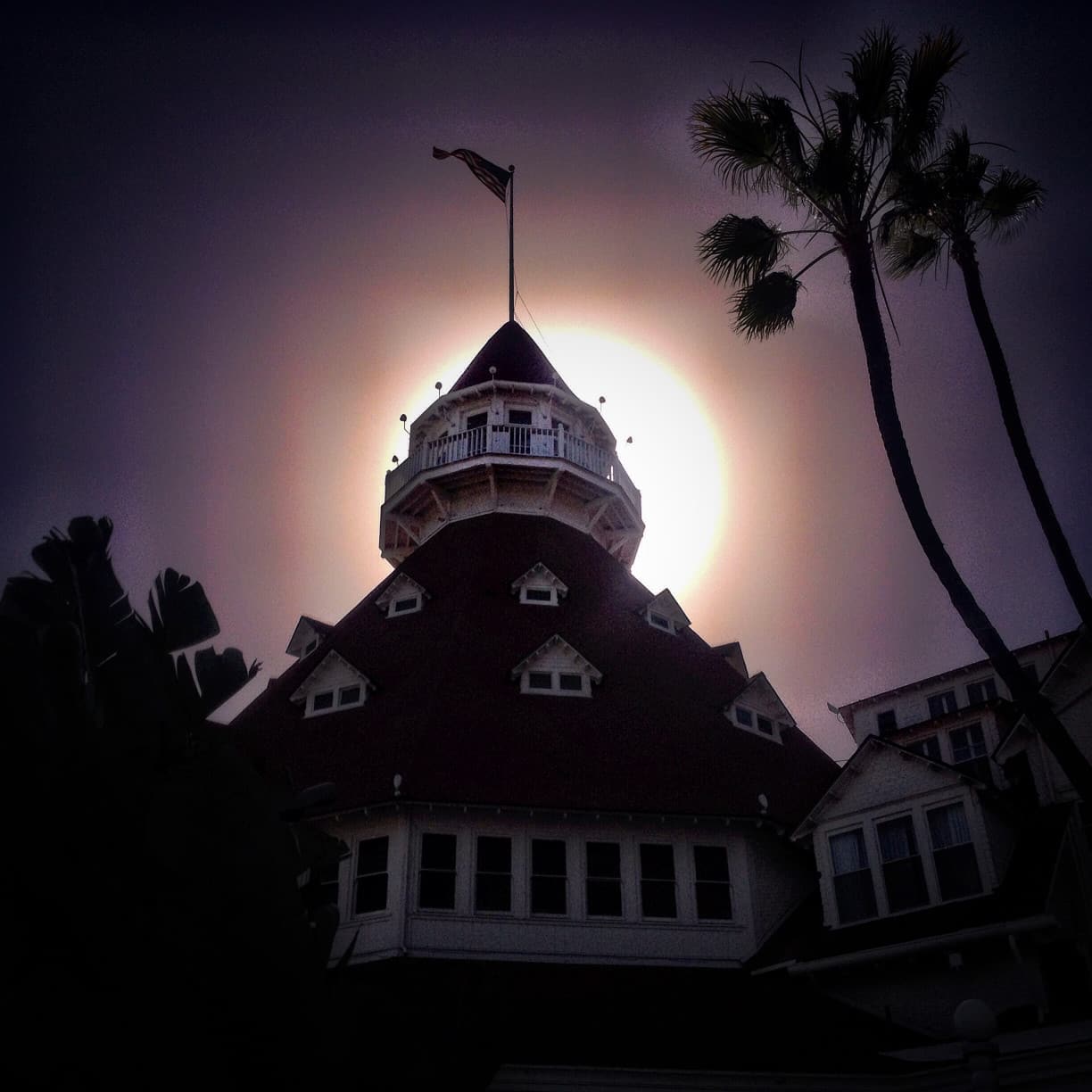 Just like Old Town, Coronado is known for its history of ghosts. The Hotel del Coronado is a world renown hotel guest Kate Morgan checked in in 1892 but never checked out. People come from all over the world to potentially have ghastly experiences at the legendary hotel. 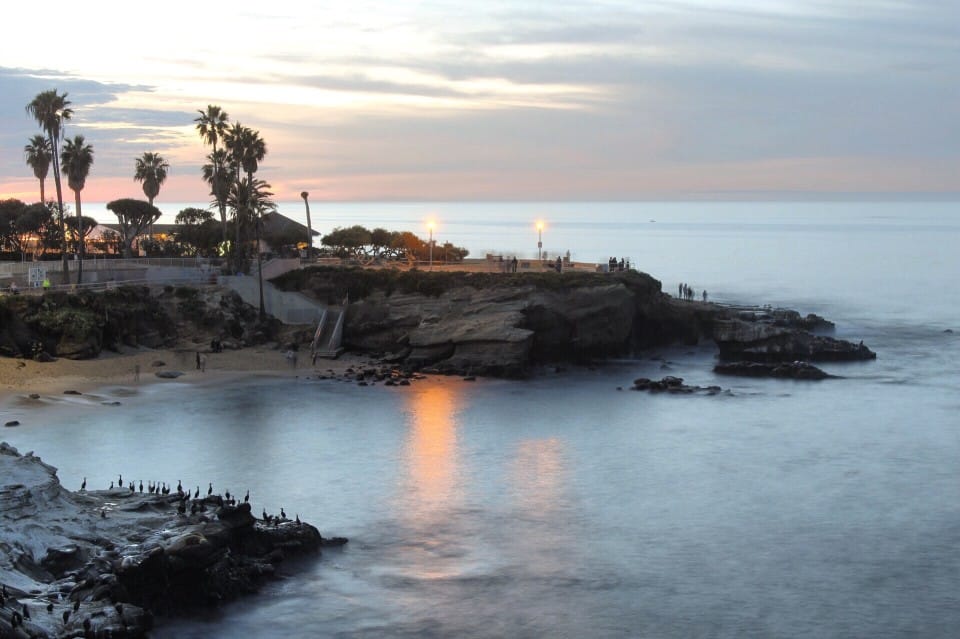 The Children’s Pool in La Jolla is steeped with history. Animal advocates and parents have shared affections for this special piece of protected beach once created to help families teach their children how to swim.

As time will tell, the beach became a hotspot for seals to migrate to. This has caused substantial battle between those connected to the history of the Children’s Pool and animal advocates. 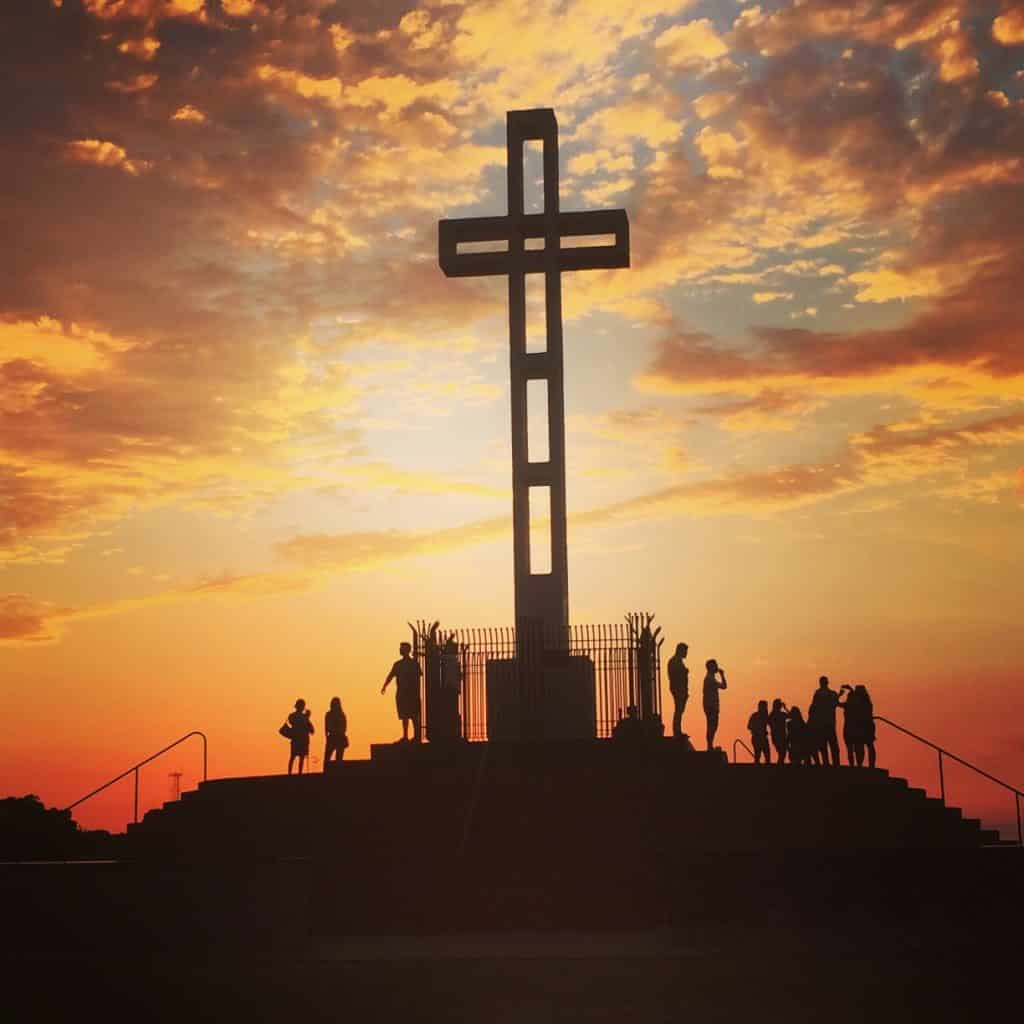 The lookout at Mt. Soledad has one of the most spectacular views of San Diego. What some may also not know is that it has also held contention between veterans and those of faith. The scenic look out of Mt Soledad has two things which some may debate go together: a large Celtic Cross and a war memorial. For nearly two decades the city fought about the cross in Mt Soledad’s legal ability to be present on a state memorial. The fight with the cross is over and the cross still currently stands atop Mt. Soledad, closed off by a fence at the peak of the veterans monument. 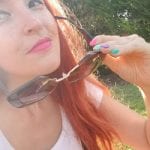