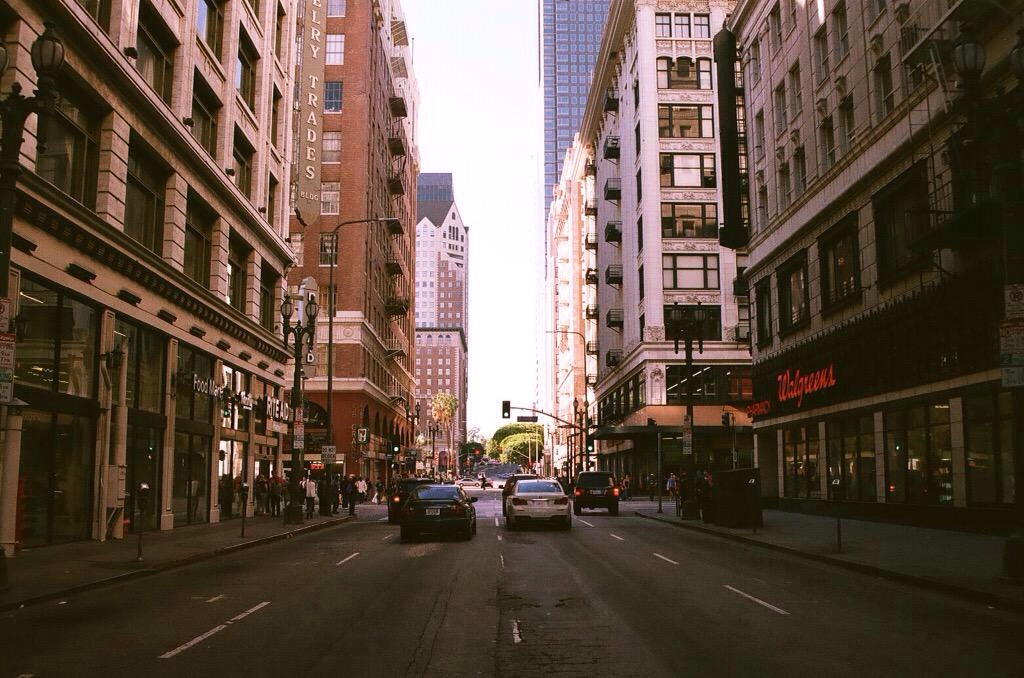 Posted at 18:39h in Out and About, SoCal by Bonnie Conrad 0 Comments

If you have not been to Los Angeles for awhile, you may not fully realize just how much the city has changed. Whole swaths of Los Angeles are changing, and changing fast, and that is good news for visitors and residents alike.

The Downtown part of Los Angeles in general, and the Broadway region in particular, are both perfect examples of the amazing changes the city has experienced in a relatively short period of time. If you still think of Downtown Los Angeles as a dead spot in the heart of a happening city, you are in for a big surprise.

Far from being undesirable, Downtown LA has become a premier destination, drawing visitors from far and wide. Even more importantly, businesses have been flocking to Downtown LA in a big way, bringing with them jobs, entrepreneurship opportunities and even more growth in the process. 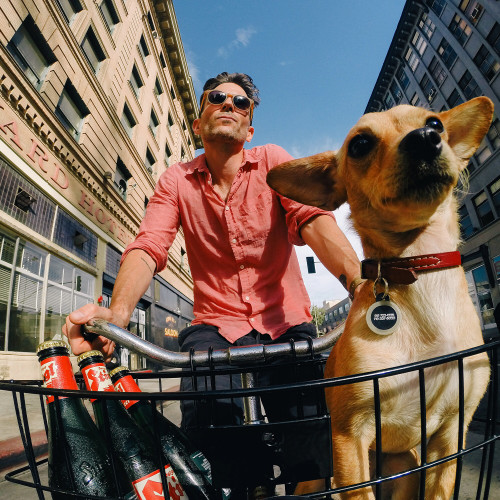 Over the past couple of years, Downtown LA has also become one of the most popular places to live in the city. Residents who left Downtown years ago have been coming back, and they are liking what they see. From trendy new restaurants run by the best chefs on the West Coast to one-of-a-kind shops and boutiques that cater to the discriminating shopper, Downtown LA is back, and back in a big way.

One of the biggest drivers of the Downtown LA revitalization has been investment in the arts. Los Angeles has always drawn its fair share of artists, and the movie studios in Hollywood and beyond have long exported their magic to screens around the world. But the serious arts were often lacking in the city, with mainly smaller art galleries and a handful of museums.

That has changed in a big way too, and the Downtown region has led the way. The cultural landscape has shifted so dramatically that Downtown LA now boasts is own art district, complete with walking tours and organized activities to promote local artists, encourage investment and showcase the improvements the region has undergone. (Related: Biddy Mason: How a Former Slave Became a Los Angeles Real Estate Magnate)

Bloom Square is a particular favorite with art lovers, with dozens of galleries just a short walk away. This happening part of the Downtown LA art scene, located where Traction Avenue meets East 3rd Street, is also home to a number of hip bars and eateries, as well as trendy apartment buildings and other residences. 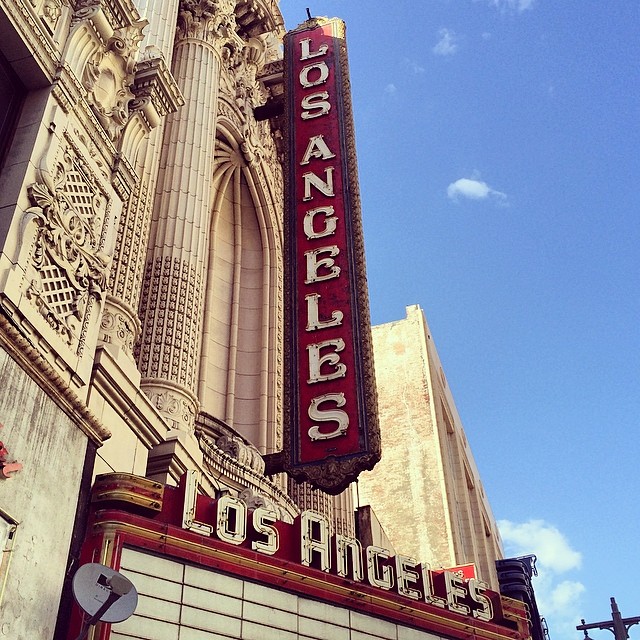 There are many reasons why Downtown LA is quickly becoming the number one destination for new residents. People visiting LA for the first time have been pleasantly surprised at the rebirth of the Downtown region, and many have been intrigued enough to stay. The entire area has undergone enormous changes in just the last couple of years, and some long-term residents are shocked at the amount of progress that has been made. (Related: Delightful Los Angeles Neighborhoods for Book Lovers)

The improvements to life in Downtown LA have been so impressive that urban planners and proponents of city living have begun to tout its many benefits. The residents of Downtown LA have long known the area had potential, and now it seems the rest of the world is catching on. From its trendy night spots and unique dining opportunities to its world-class shopping, growing employment opportunities and revitalized art scene, Downtown LA is on the move in a big way. In just a few short years, Downtown LA has become one of the best places in the city, and it is a wonderful place to live.

Bonnie Conrad is a freelance writer living and working in Pennsylvania. She has been writing professionally since 2004. Her favorite topics include financial matters, investing and all things technical.