How to Rent Out Your Home for Filming 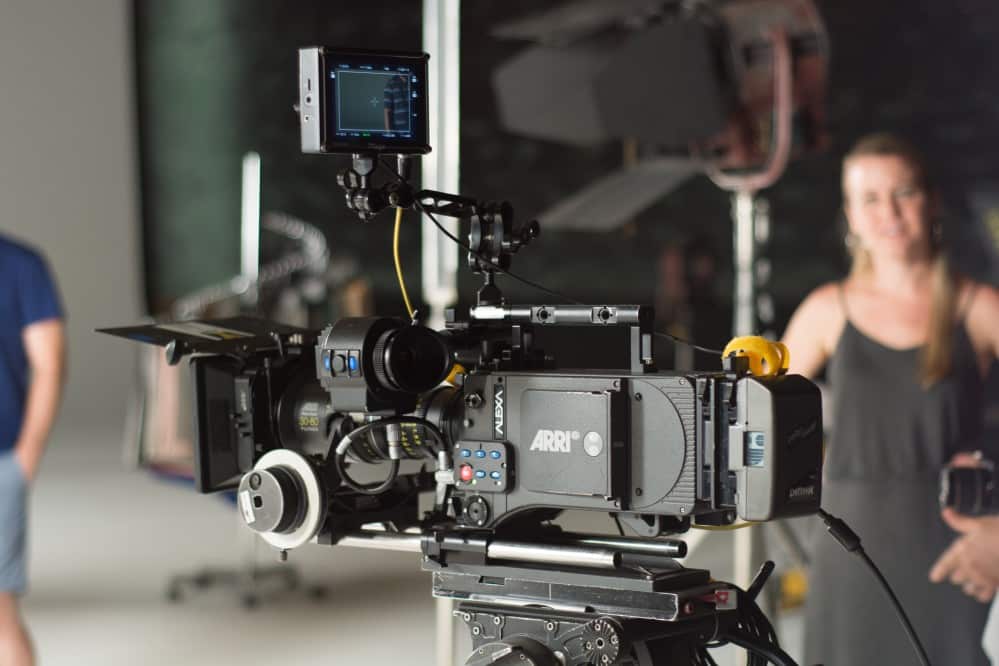 17 Sep How to Rent Out Your Home for Filming

I remember a number of years ago a dear old friend excitedly telling me that his home was being used by Steven Spielberg to shoot the film, Munich. I was living in my Ikea and Goodwill-laden first apartment, making my, what was it…57th version of ramen surprise? As I stood in my tiny kitchen, I remember being shocked that he was getting paid to let King Spielberg shoot major scenes of his latest (at the time) film in a brownstone that I myself had sat in a million times.

The daily rate he was getting paid seemed like a joke, especially since he announced it all Dr. Evil style: “X thousands of dollars per day!” I seriously thought he was joking until I saw the invoices. (Related: The Most Expensive Homes for Sale in Los Angeles) The production took over his house for a couple of weeks, and the film company even did some renovations when they left!  What?! People pay you to film where you live? And they sometimes leave your house in better shape than when they started? Where do I sign up?

Where indeed. Renting out your home for film, tv, music video or commercial shoots can be a very lucrative endeavor. If you’re thinking of getting your abode its big Hollywood break, keep the following in mind.

Wait, wait, wait….how much are we talking? 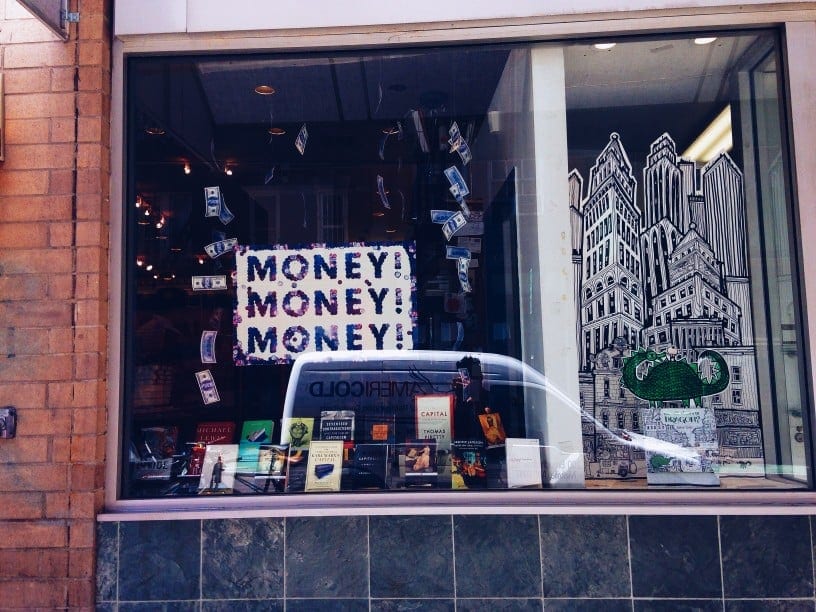 The number one question people who are thinking of renting out their homes for filming ask is, “How much money can I earn?” Rates vary across the board depending on variables like if the production will be using both exterior and interior shots, how much of the home they plan to take over, what they need to do to the home before the director yells, “Action!”, etc. While the range can vary between $1k and $5k per day, location scouts on average usually offer the amount of your monthly rent or mortgage for a single day’s worth of shooting. That’s a really nice chunk of change for a day’s work, let alone for several days or longer.

The taxes must be crazy, right? 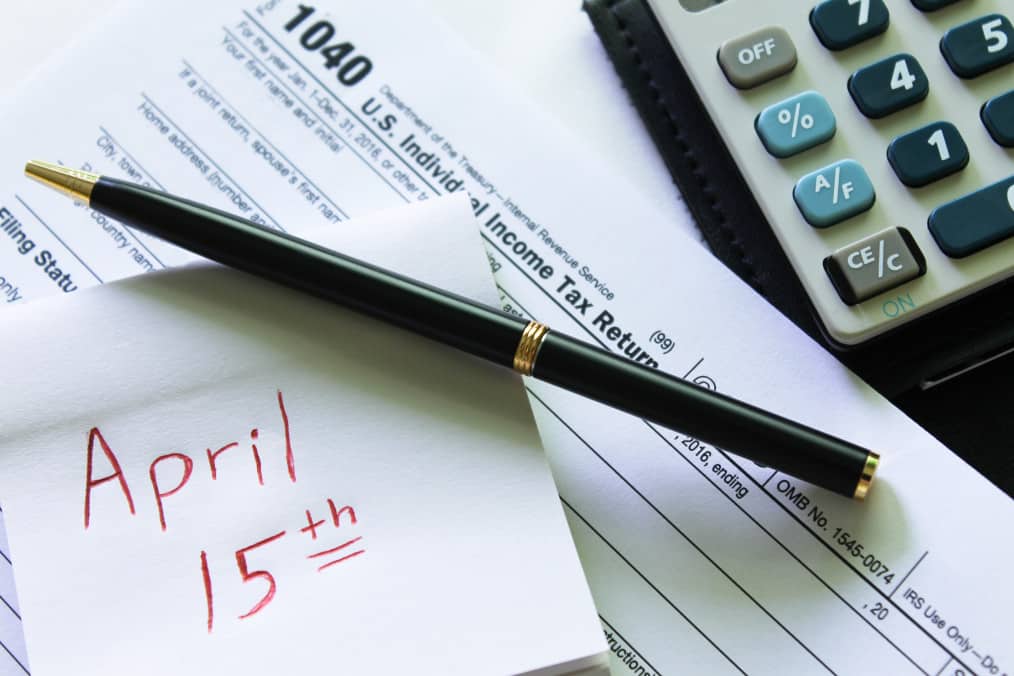 In California, you can rent out your home for up to 14 days per year without paying federal tax on the income!. That’s an incredible deal way to get tax-free income. Homeowners who rent out their homes for filming don’t have to pay California state tax on the income either. It’s almost crazy not to look into getting your home into film.

How do I get my house on a film or production company’s radar? 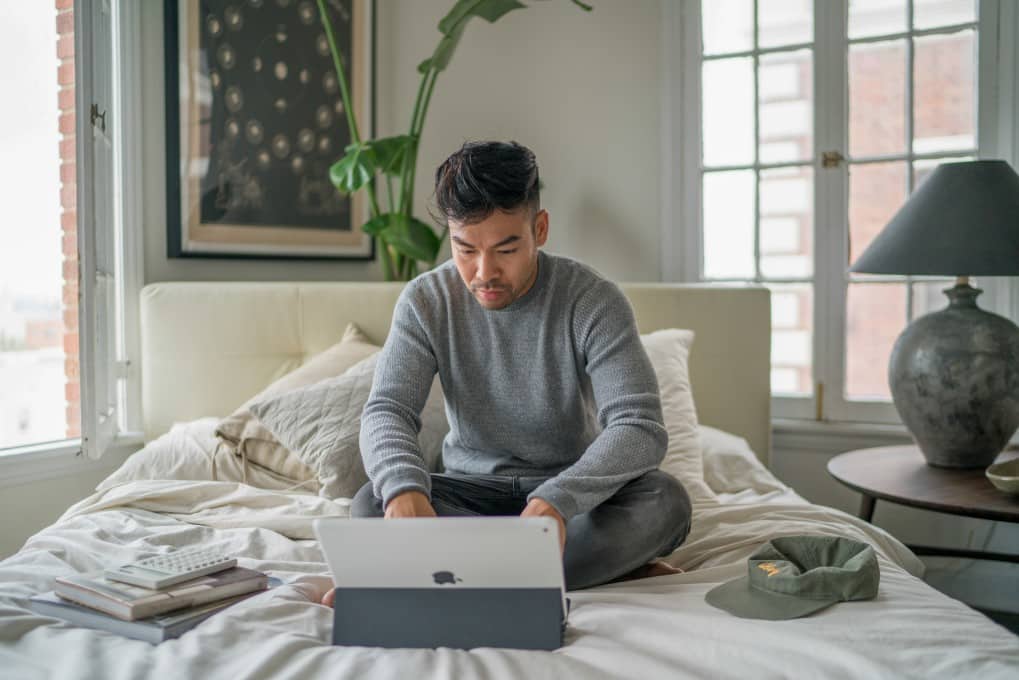 Unless you live in a tiny house set on a trailer, you can’t bring your house to a location scout’s office so that they can have a look-see.

Set up an online portfolio that shows off your home. If you’re not good at taking photos of your space, have a talented friend do it or hire a photographer. As with everything else in Hollywood, appearance means everything, so make sure you have bright, well-lit photos taken of the spaces in your home that you intend to allow access crews to have access to. Once you have good photos, create a simple website on a sites like squarespace.com. Sites like squarespace are really intuitive, so you can have a site ready to go in one afternoon.

I would say my home is more of a…character actor in terms of looks. Think Nosferatu! Would any film companies be interested in renting it? 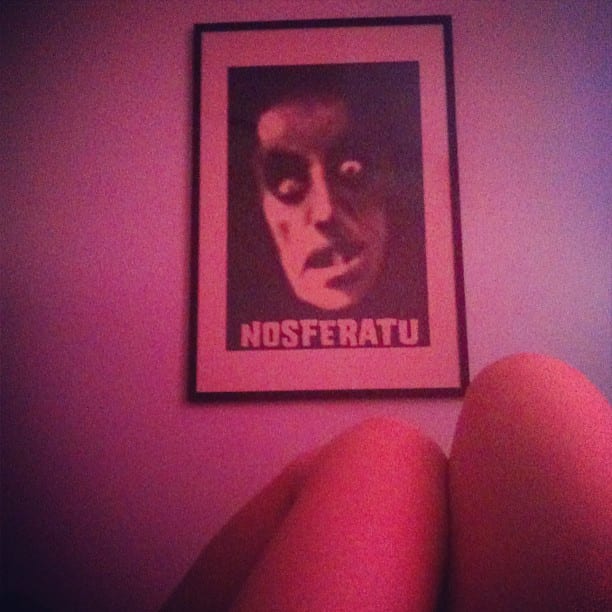 Don’t think that only the most beautiful, luxurious homes chosen by location scouts. They’re on the hunt for all different types of homes, from high-end to low-end to mansions to tiny apartments to dingy lofts to luxury penthouses to Ikea and Goodwill-laden first apartment. Take a look at all the movies and tv shows out there, and you’ll see that there’s a wide variety of housing stock. You never know what they’re looking for, so just sign up!

Where do I stay during filming? 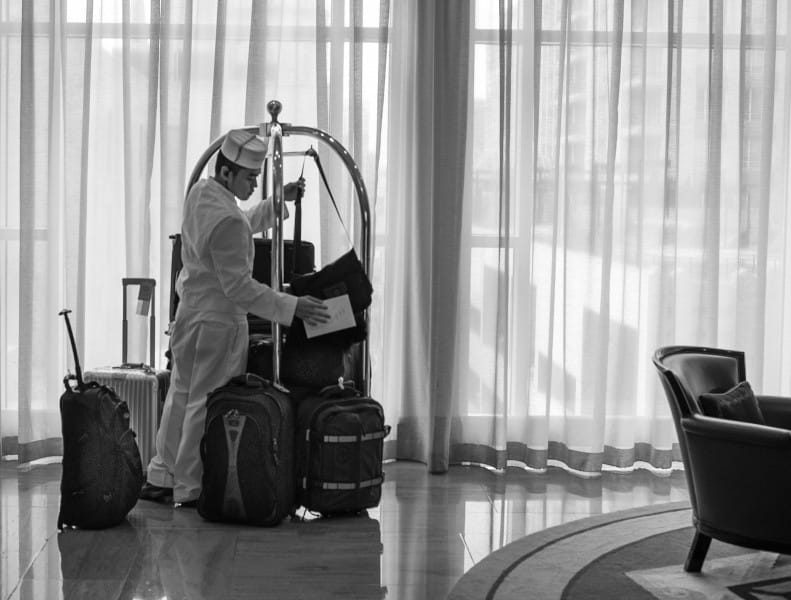 While your house is in use, the production company will often put you up in a hotel, though sometimes the filming isn’t invasive enough to warrant a stay away from home. Make sure that any alternate accommodations are worked into your contract.

Have you rented out your home for filming? If you have, chime in below in the comments and let us know what the process was like for you. 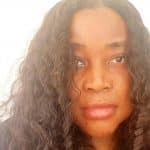 Sakai Blue is a British-born, NY-raised writer with a slightly unhealthy obsession with good-looking homes. She is working on her first novel. No...really.