What to Know About the Academy Museum 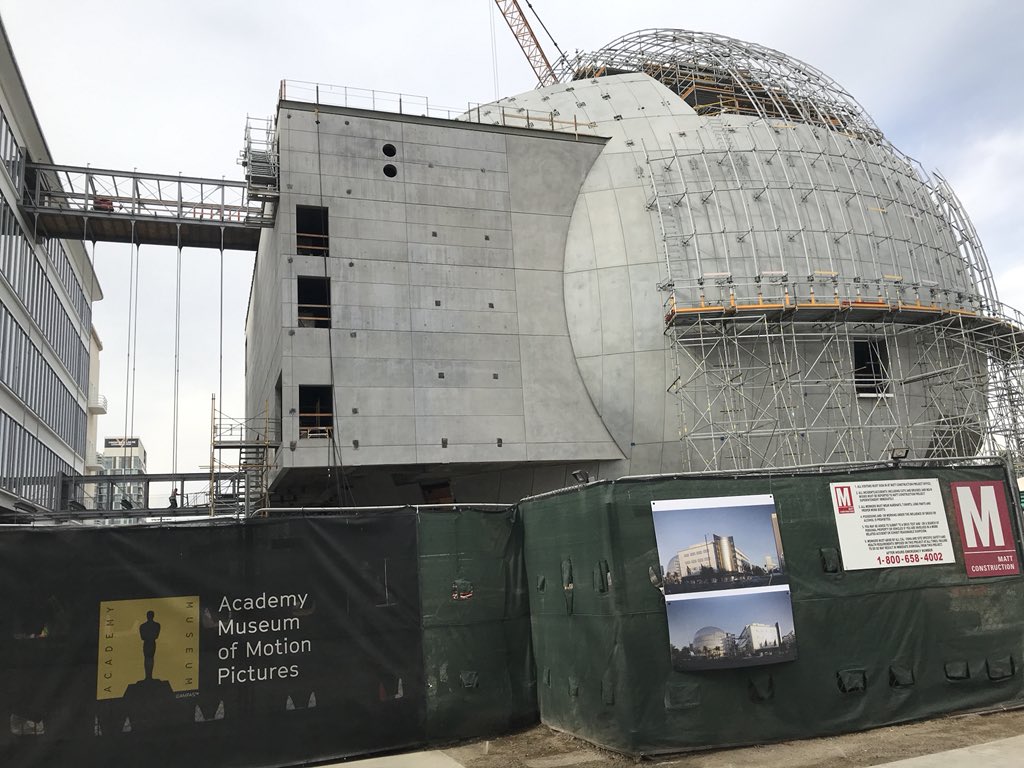 20 Nov What to Know About the Academy Museum

Posted at 23:43h in Out and About, SoCal by Steffani Jacoby 0 Comments

There’s something big happening in Mid-Wilshire. As construction workers swarm the 1930’s era Old May Company Building (soon to be the Saban Building) and the adjoining lot on the corner of Wilshire and Fairfax next to the Los Angeles County Museum of Art, a lot of people are taking notice. Because it’s happening, and soon. The Academy Museum of Motion Pictures Museum is becoming a reality. And with internationally-renowned architect Renzo Piano calling the shots and a $388 million budget, it’s destined for greatness.

Here’s what you should know about the construction and opening plans for this soon-to-be LA landmark. 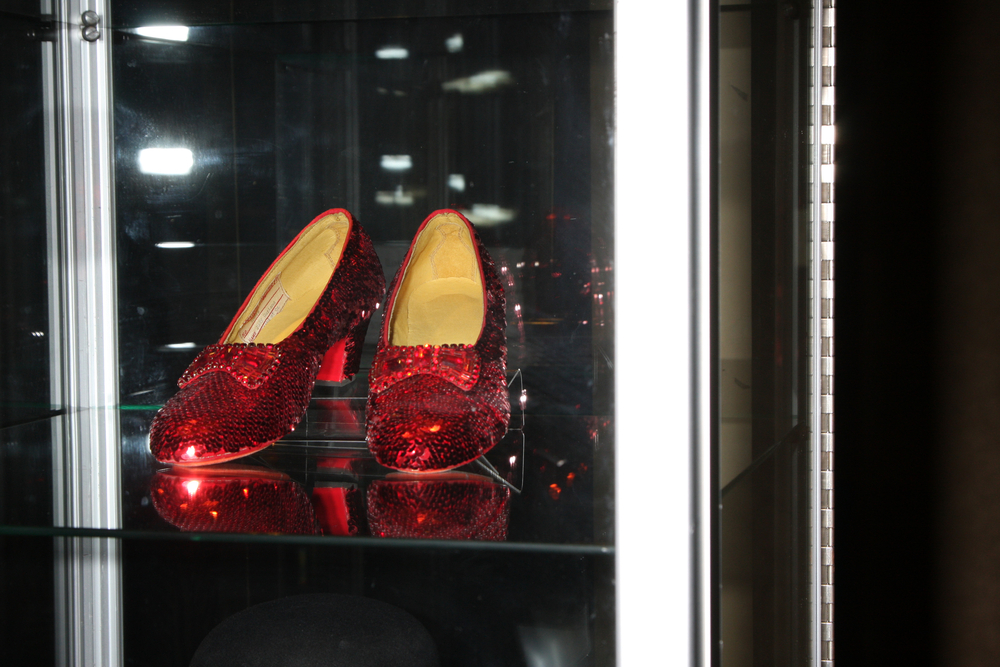 It’s not just a museum.

Los Angeles lives and breathes the film industry, and The Academy Museum is being designed, curated, and crafted to become a vibrant constituent of the film industry and of L.A.’s arts and culture life.

The aptly named Sphere Building will enclose the 1,000-seat Geffen Theater. This one-of-a-kind theater is designed to be used for movie premiers, screenings, performances, and other events. On top, a spacious viewing platform will offer panoramic views of the surrounding Hollywood Hills.

Two of the museum’s six floors will hold the Academy’s permanent collection of film memorabilia on display, including movie props like Shirley Temple’s tap shoes and Dorothy’s red ruby slippers from The Wizard of Oz. The rest of the space will house constantly-changing exhibits and installations, with halls set aside for smaller screenings, dynamic interactive exhibits, and other events and lectures. An interactive education studio, a restaurant, and a museum shop will all conspire to invite all ages and demographics in to see the world of film from the inside out. 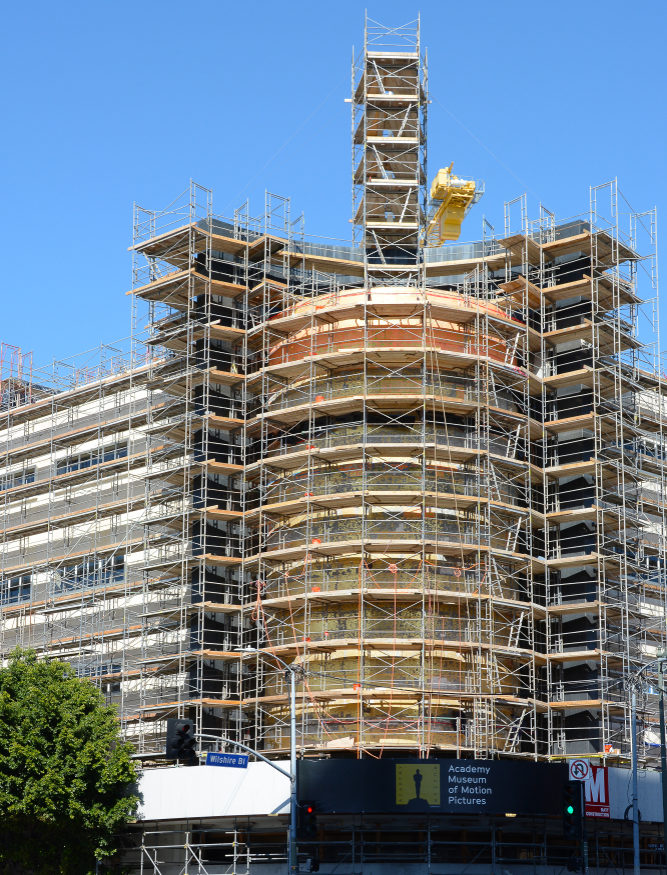 It’s a work of restoration, not just new construction.

The Academy Museum comprises far more than just a cutting-edge, ultramodern space built with the privilege of a sky-high budget. “The Academy Museum gives us an opportunity to honor the past while creating a building for the future,” Pritzker Prize-winning architect Renzo Piano said. Designers and builders are taking great care to restore the Old May Company Building to an accurate representation of its original glory–at least on the outside. Though the building’s interior details had already been lost before the project started, builders and restoration experts are working to restore/recreate the iconic gold foil mosaic on the building’s exterior.

According to Los Angeles Magazine, the building’s Wilshire and Fairfax-facing facades were crafted from limestone mined in Texas, complete with fossilized clams and spirals; newly-mined replica panels contain the same fossils. The eye-catching black granite at the building’s corner was harder to find; it was only mined for ten years from a quarry in Escondido, but more was found to replace damaged sections. And each one-inch piece of gold tile mosaic is crafted with 24k gold baked in. Today, handcrafted, less-than-perfect replicas are being made by an Italian glassmaker to ensure that replacement tiles have the same ripples, blobs, and other character marks as the originals. 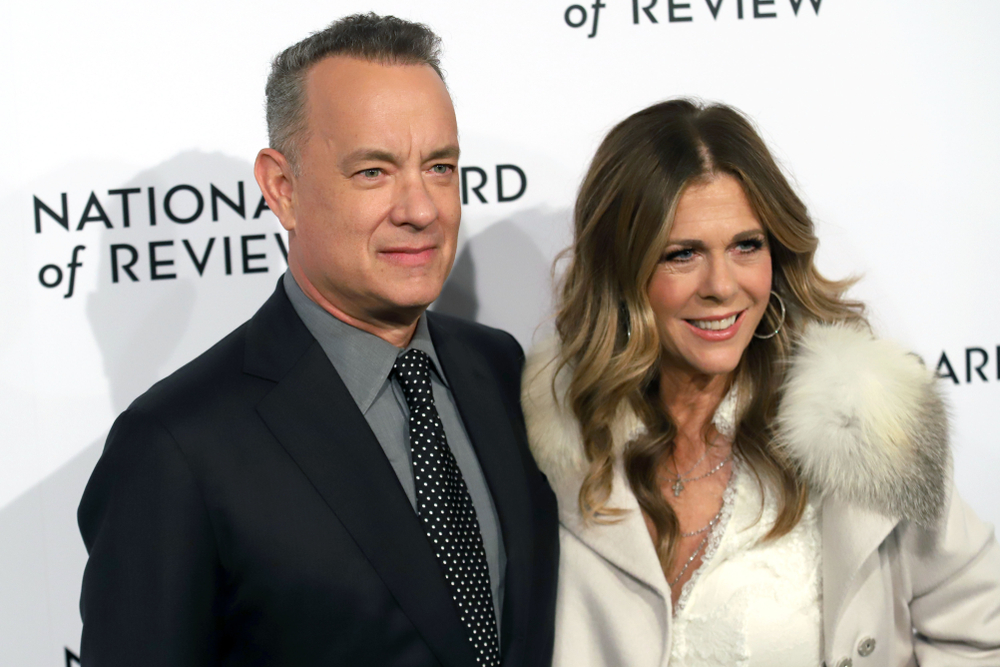 A lot of big names are backing it.

No surprise there, really, for a building being built by the people who hand out the Oscars. But with an illustrious board of trustees and names like Tom Hanks, Bob Iger, and Annette Bening running the fundraising efforts, it’s obvious that the film industry at large is cheering The Academy on. Fashion designer Diane von Furstenburg, producer Kimberley Steward, Kathleen Kennedy, and Emma Thomas, and Paramount Pictures CEO Jim Gianopulos are just a few of the other big names on the board of trustees. There are countless institutions in SoCal and around the world watching the excitement build as all the pieces start to mesh.

Other donors, some with naming privileges for parts of the museum, include household names like Pixar Animation Studios, Jim Henson Company, the Shirley Temple Black Foundation, Universal Studios, Walt Disney, Dolby Laboratories and even Ashby & Graff Real Estate. Donations from individuals, corporations, and other organizations with ties to the film industry have totaled in the hundreds of millions and as of last October, the museum had raised more than $300 million of its $388 million goal. 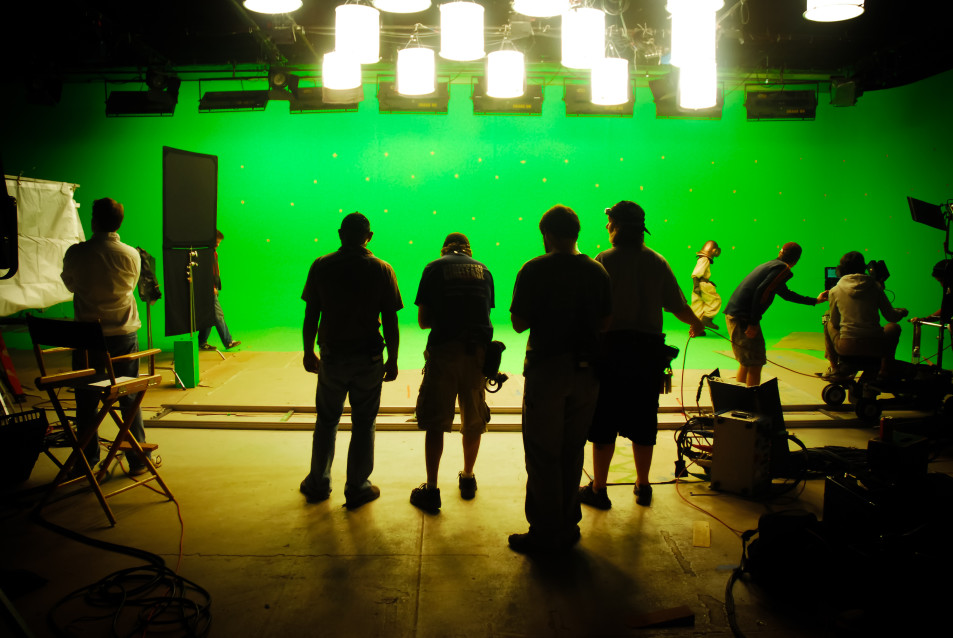 There’s something for everyone.

The Academy Museum’s collection runs the gamut from picture technology to costume design, ephemera, makeup and hairstyling, and more. Visitors will get to experience the creation of films from countless new angles as they learn and explore more about the craft of film production. Expect plenty of interactive exhibits, a bustling events schedule, and to lose track of time as you wander more than 50,000 square feet of exhibit space. Whether you’re a Hitchcock fan or more interested in antique picture film cameras, you’ll find plenty of rabbit holes to jump down while you explore. (Related: Best Street Art You Can See Right Now in Los Angeles) 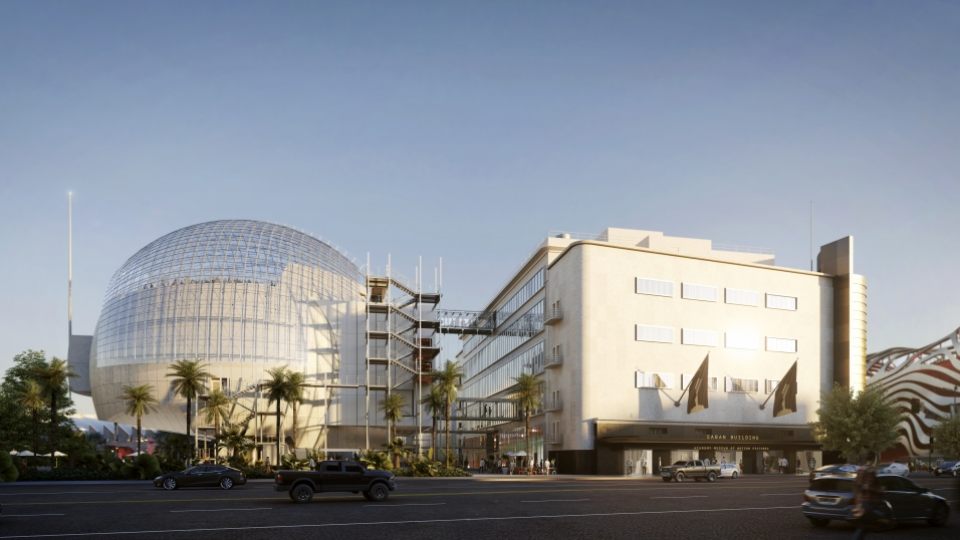 As you might expect for a project this big, the Academy Museum has been in the works since 2012, and fundraising efforts have been in place for years now. It’s been a long labor of love and art, crafted into cohesiveness by hundreds of film enthusiasts and industry pros. But now construction is happening and the end is actually in sight: the museum is now slated to open in 2020, if all goes as planned. And chances are good it’s going to be spectacular. 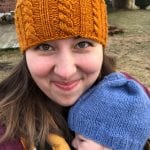 Steffani is a professional freelance copywriter, coffee drinker, and frequent traveler with a passion for exploring the world--three children in tow. She currently lives in Western Massachusetts, where she raises her young kids and works on her New England bucket list.