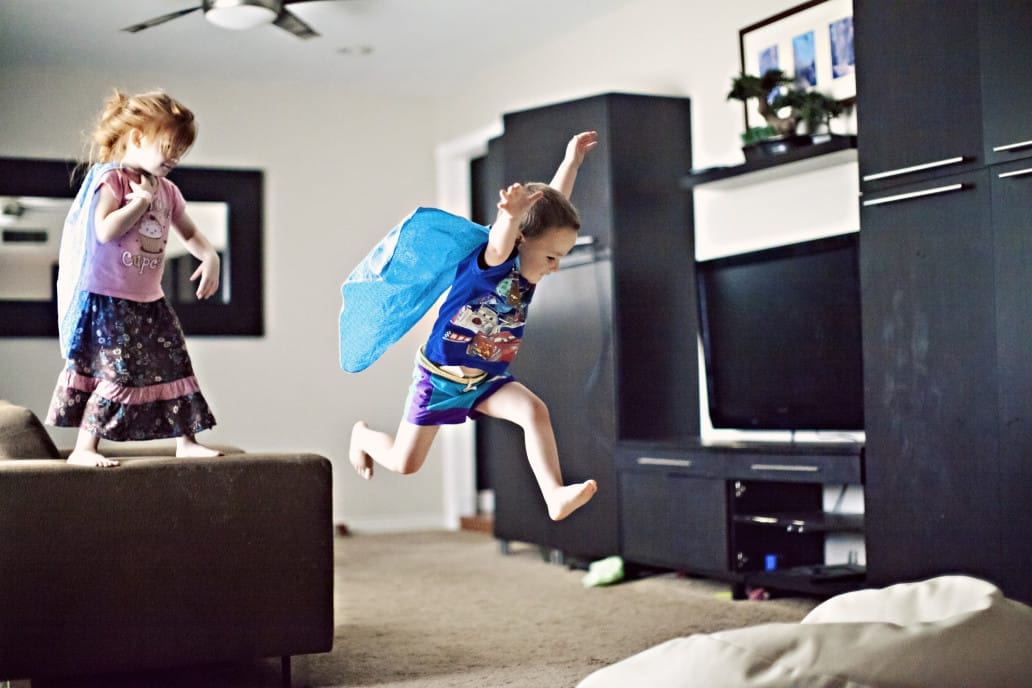 Many people who are in the market for their first homes are parents, hoping to find a safe place for their children to learn and grow. Luckily, there are many wonderful places for families throughout Southern California – although they aren’t generally the cheapest places to live in Southern California!

We have gathered just a few below. Home values and average rents  are drawn from Quick History Behind San Diego’s Top Spots) 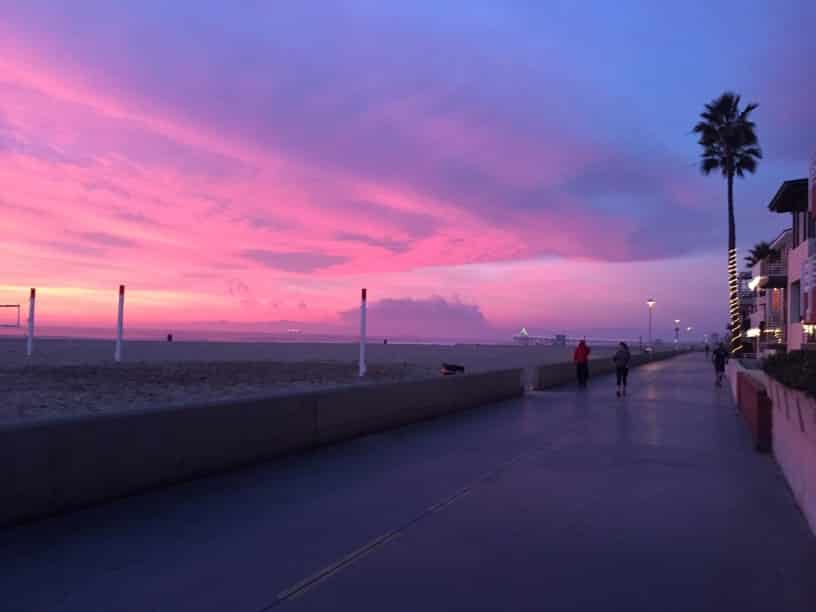 Hermosa Beach isn’t far from the bustle of downtown LA, but it has a small-town, nostalgic feel. It’s the consummate California Beach town. The ocean views are top-notch, and the city has a lovely greenbelt connecting it to nearby Manhattan Beach. According to Niche, average rent in Hermosa is $1,963, and average home value is $1,166,800–it isn’t the cheapest place to live in Southern California, but it also isn’t the most expensive, and the proximity to the ocean–plus decent schools and a thriving community–make it a worthwhile place to raise a family. 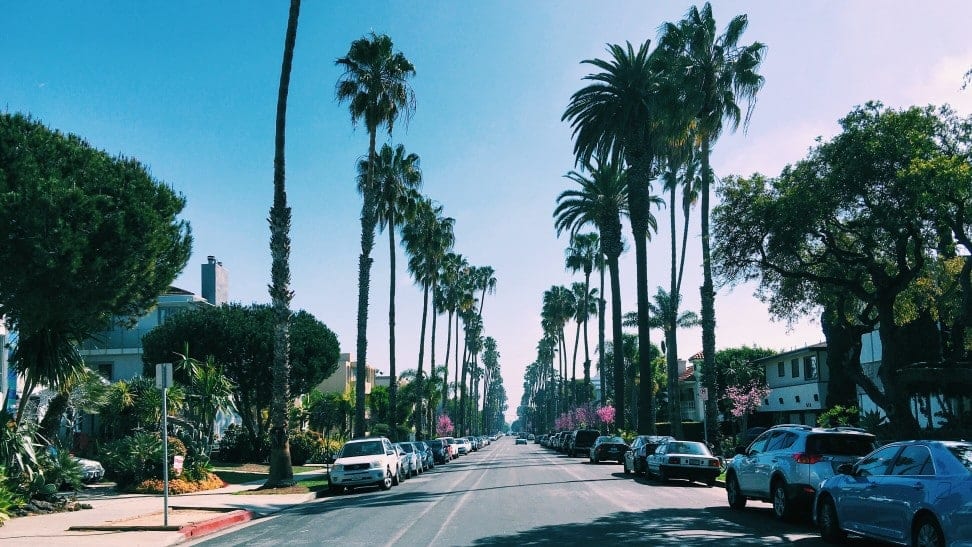 Santa Monica is one of the LA area’s most desirable towns=–both for tourists and residents.People flock to Santa Monica to enjoy the rides at the pier and shop in the boutiques. But it’s a good destination to settle down too. It has a metrorail, a rarity in car-focused LA. Although the tourist season here can be intense, all the visitors also bring great restaurants and events. Of course, Santa Monica Pier is a major draw, but there is lots going on in the city. Being on the beach is also a perk. Its  schools rank highly, and it is fairly safe. Average home value in Santa Monica is $1,086,300 and average rent is $1,626. 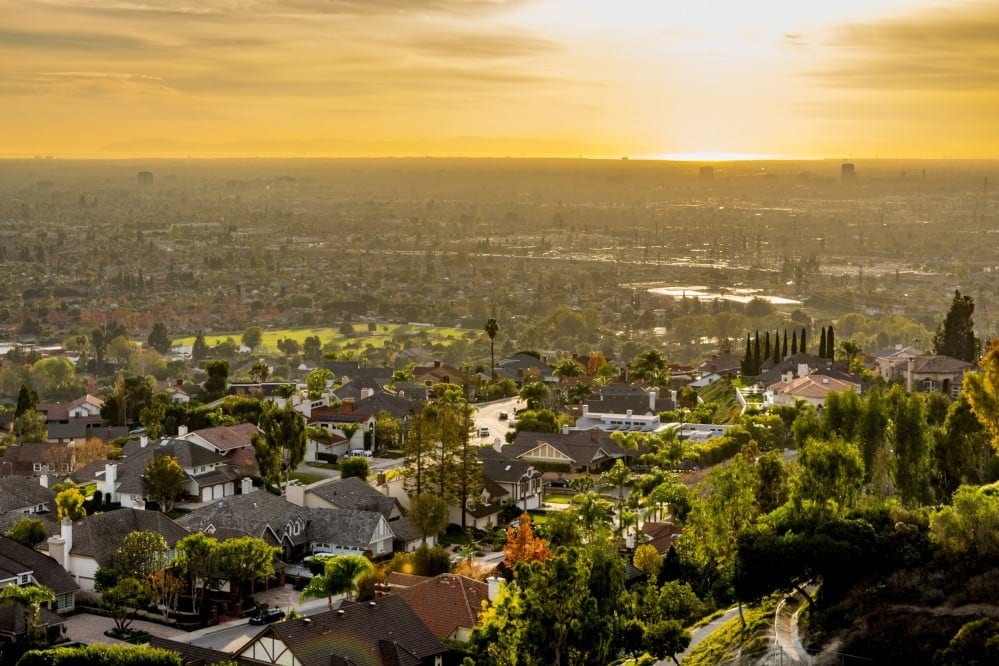 Orange County is often considered more family friendly than LA, Irvine especially. As the seat of UC Irvine, it has plentiful jobs and resources. It is clean, safe, and more affordable than the OC coast. While the “planned community” aspect of Irvine might sound a little big brother (the city was built in the 1960s to accommodate the new UCI, and was planned out to be a city of 50,000 people) Irvine is an appealing place to buy a home because of its aesthetic, suburban look. It has good schools and is close enough to LA to commute, although you may not have to since Irvine is a hub of startups and Fortune 500 companies. Median home value in Irvine is $718,000 and median rent is $1,997, making it a more affordable place to own than other cities on the list. 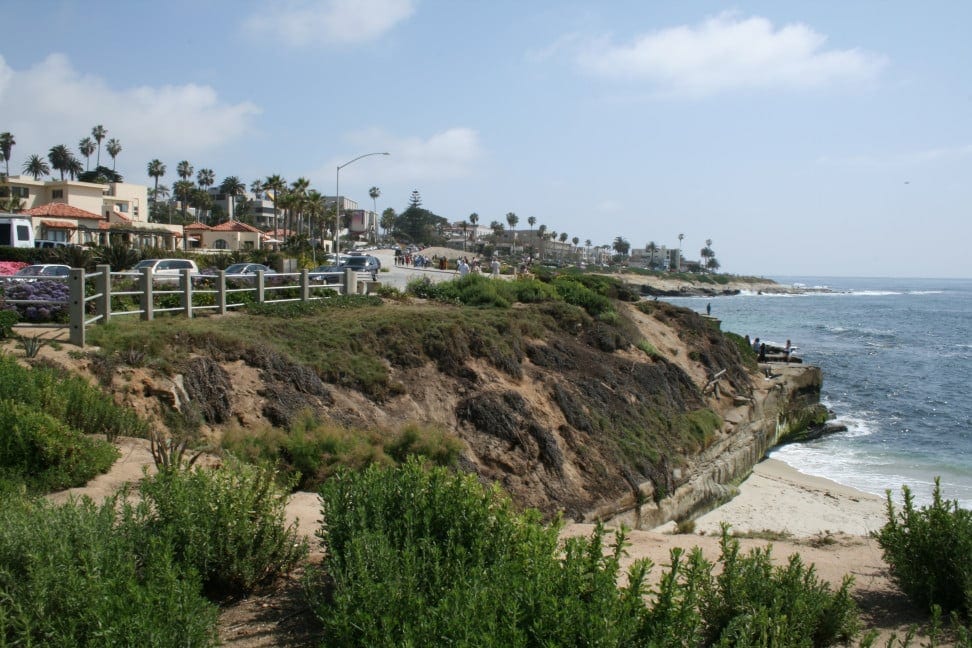 La Jolla is one of San Diego’s nicest suburbs. It has a year-round farmers’ market, good restaurants, and of course the beach. It has great parks and is a perfect place for a family with an outdoor lifestyle. The traffic can be a drawback, but that’s common to most of Southern California. Crime is quite low in La Jolla, although there are occasional burglaries. La Jolla is where UCSD is located, which also brings jobs, culture, and events, as well as young people. La Jolla is a little more expensive than other cities on this list; average home value is $1,382, 000 and average rent $2,422. Despite the high cost of living, the public schools are great and living in California surely is a dream.

There are many wonderful places to live in Southern California, near the beach or inland, in big cities or small towns. There are great places to grow up throughout the region, but we chose a few that we think are really special. Maybe one of them will be where you choose to settle with your family! (Related: 6 Tips for First-Time Homebuyers) 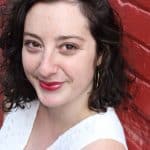 Casey O'Brien is a freelance writer and journalist. She is passionate about arts, culture, and travel. You can follow her Medium at https://medium.com/@caseymob.

Connect with
I allow to create an account
When you login first time using a Social Login button, we collect your account public profile information shared by Social Login provider, based on your privacy settings. We also get your email address to automatically create an account for you in our website. Once your account is created, you'll be logged-in to this account.
DisagreeAgree
1
0
0
1